The art of food with Logan Guleff - GenZers to rise! 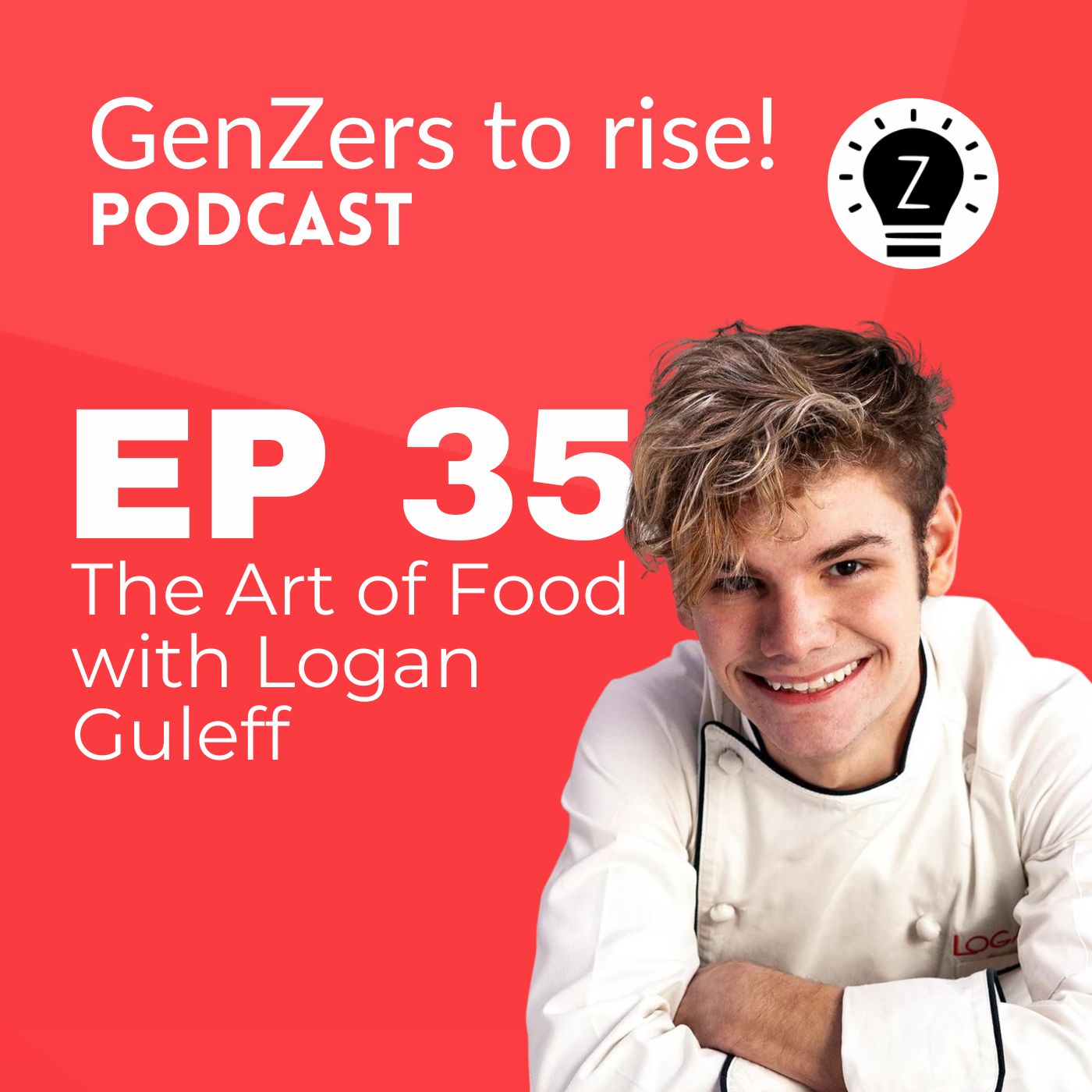 Ep 35: The art of food with Logan Guleff

On this episode we talk with Logan Gullef, an author, entrepreneur, and chef! He won Masterchef in 2014 and was featured in TIME magazine as one of the 30 most influential teens. In addition to that, Logan won a Teen Choice award in 2019. The part 1 of our conversation is all about the art of food based on a Ted Talk in 2019. Stay tuned for the part 2 of our conversation with title "Behind the chef Logan Guleff".

Listen Now
Or listen on:

Receive new episodes in your inbox.

Thanks for joining our newsletter.
Oops! Something went wrong. 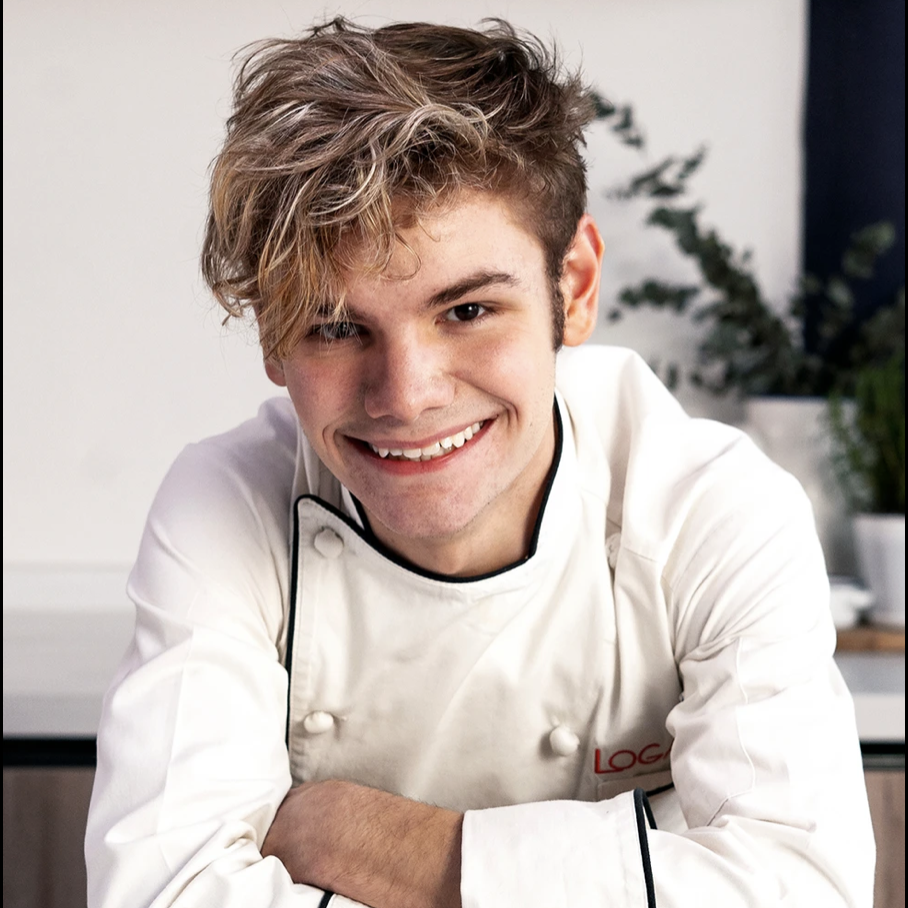 Logan Guleff is a television personality, cookbook author, entrepreneur, and owner of Logan's Underground Supper Club. In 2014, he became the winner of the second season of the American reality cooking competition MasterChef Junior. In 2016, Guleff was listed in Time Magazine's "30 Most Influential Teens" as "a rising star in the culinary world". 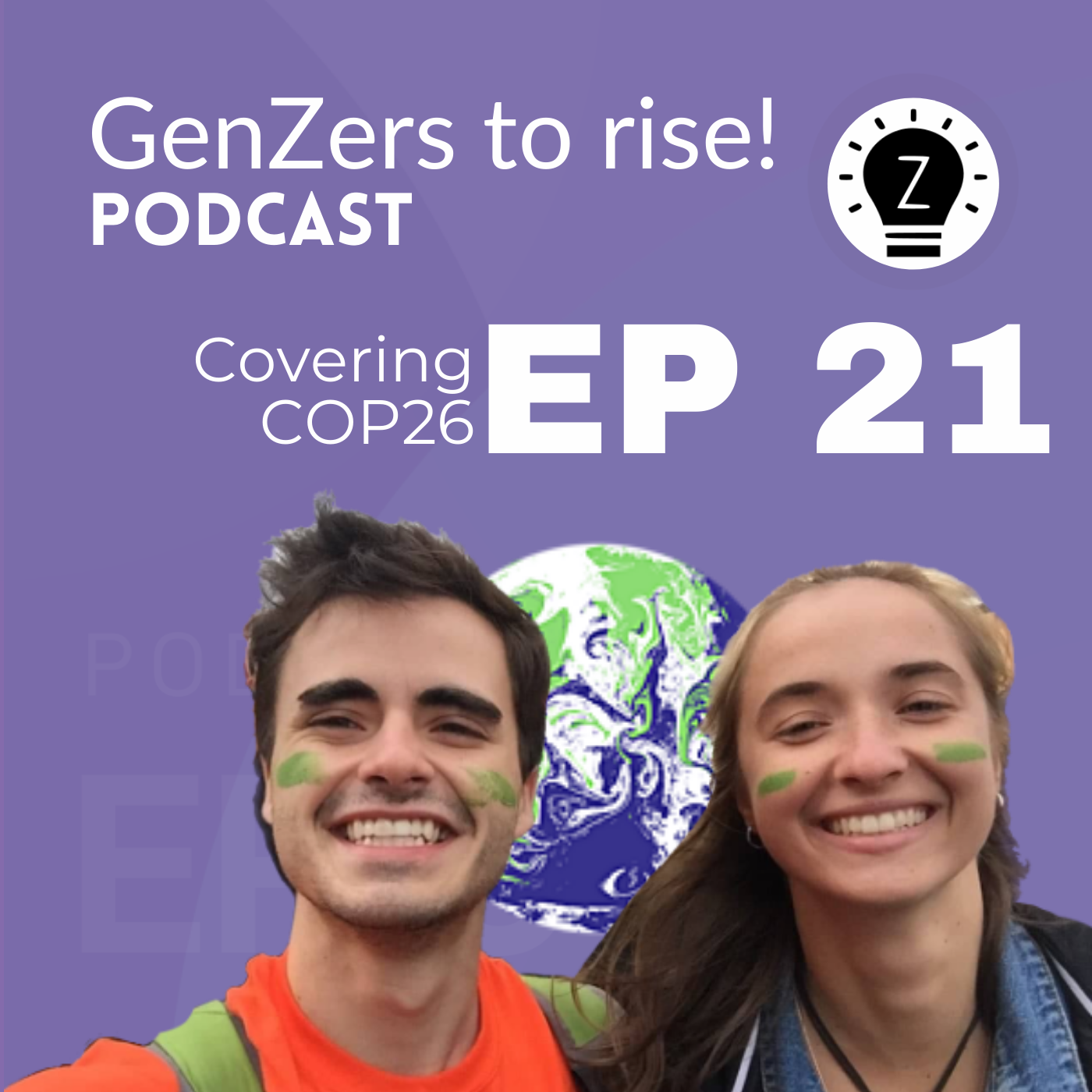 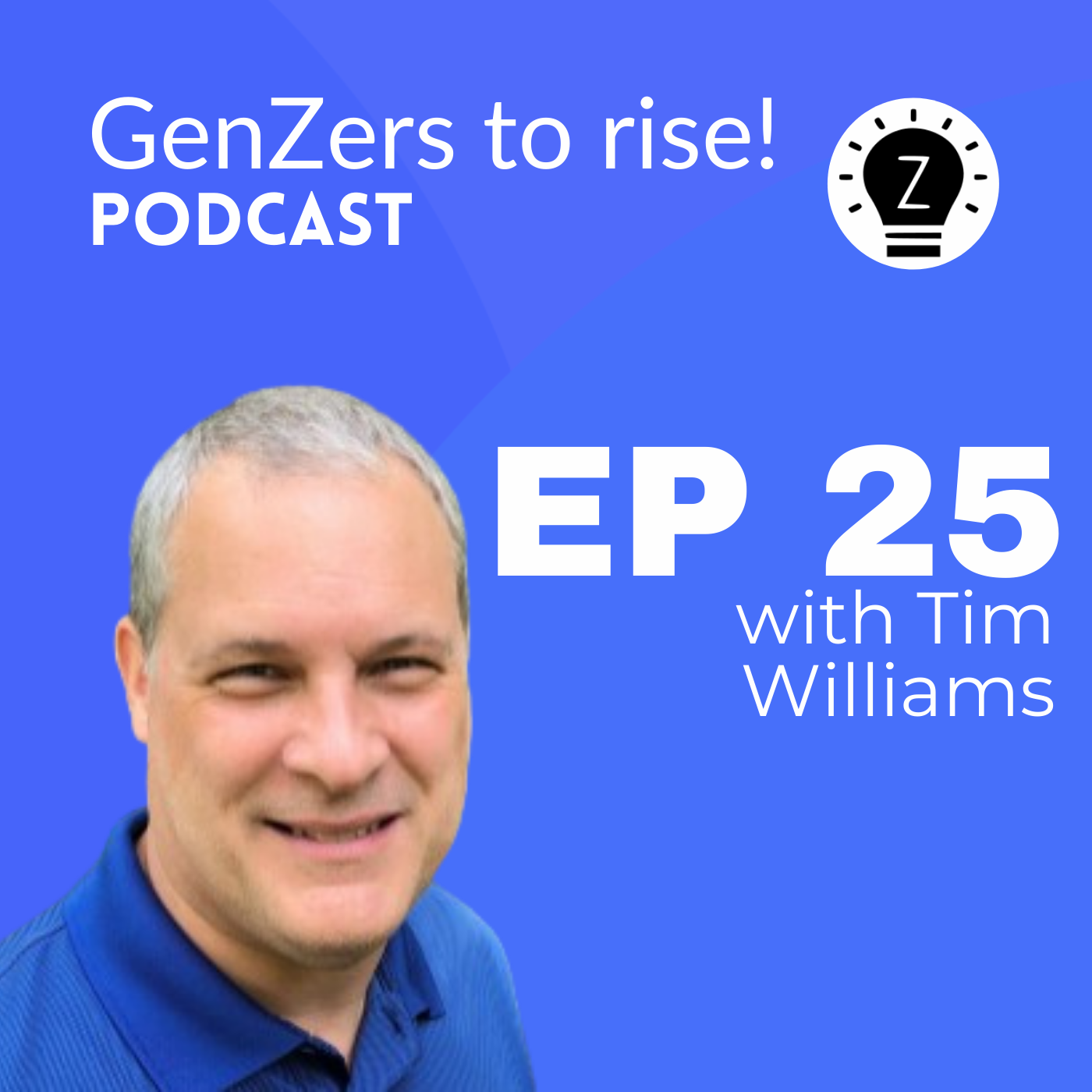 Ep 25: What is toxic masculinity ? 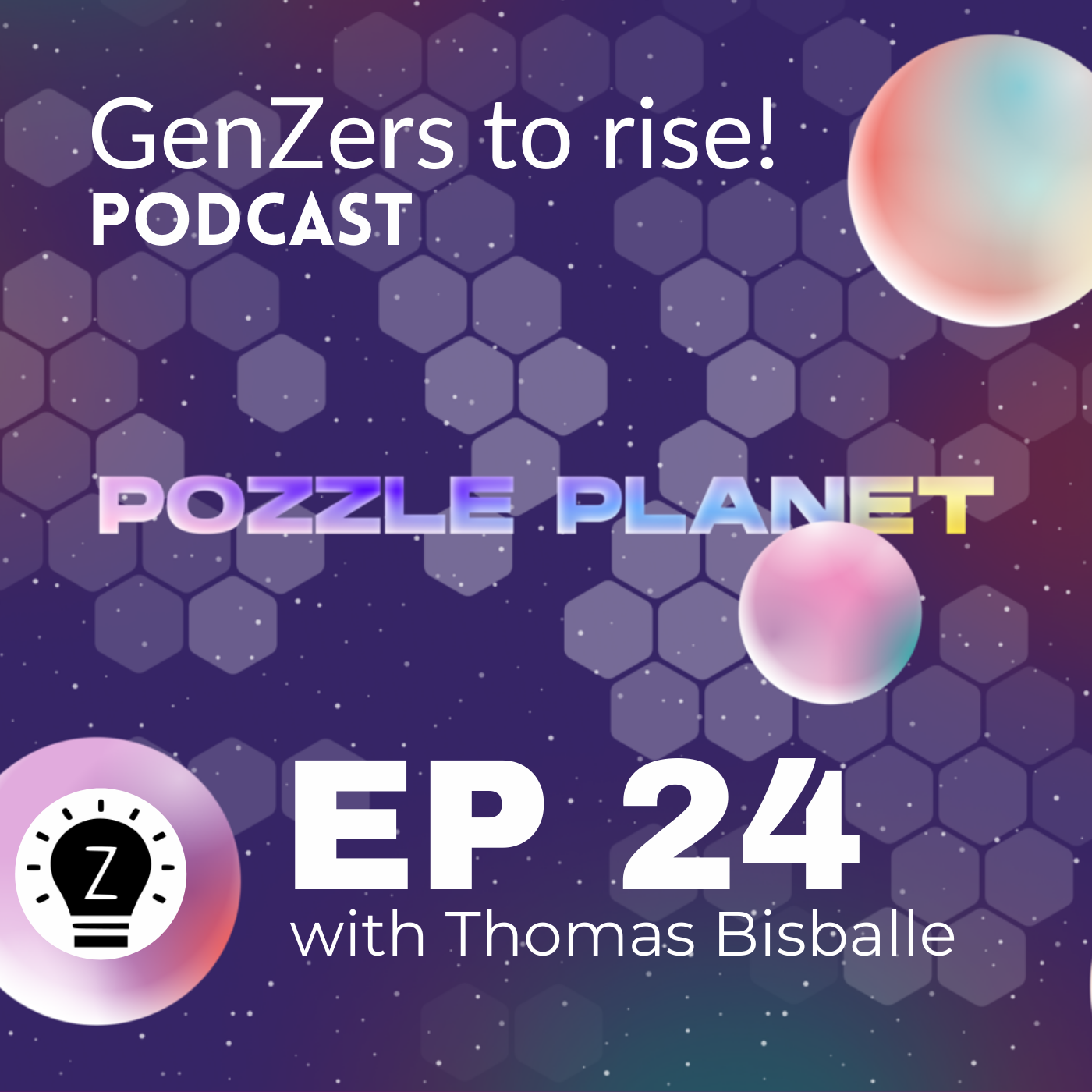